Introduction:  Quartz is a mineral species with many well known varieties, all in the hexagonal crystal system with the chemical formula SiO2.  Chalcedony is a microcrystalline or cryptocrystalline quartz with the same chemical formula.  Please see the gemstone info sheet for chalcedony and it’s varieties.  Quartz is mostly transparent although material used for beads and carvings may be translucent.  Some of the varieties of quartz include:

Citrine:  yellow to orange quartz with varying amounts of brown secondary color.  It is colored by iron impurities.

Rose Quartz:  Rose quartz is a rarely transparent to commonly translucent pink quartz, often light in tone though some will approach a medium tone.  The color is from titanium and/or color centers.  It is mainly used as cabochons, carvings or spheres.  Some rose quartz will display asterism from microscopic rutile needles.  In rare instances, rose quartz will display a cat’s eye.  Typical localities are Madagascar, Brazil, South Dakota and Maine.  Refractive index, birefringence, optic character, dispersion, specific gravity, hardness, toughness, chemical composition, absorption spectra, fluorescence and cleavage would be the same as amethyst, citrine or ametrine. 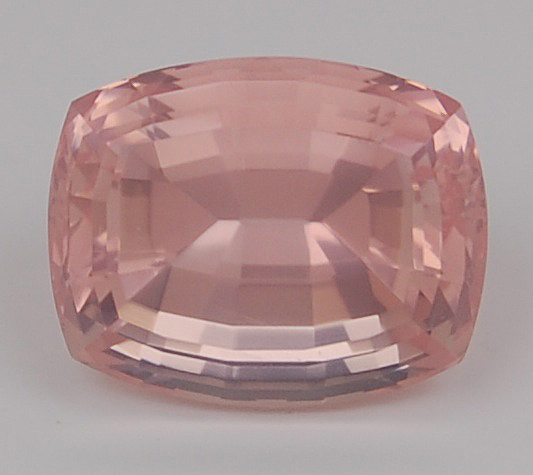 Prasiolite:  green to yellowish-green quartz colored by iron.  Tone is typically light to medium  A few natural occurrences are known to exist but most material is produced through irradiation/heating.  Most prasiolite originates in Brazil.  Refractive index, birefringence, optic character, dispersion, specific gravity, hardness, toughness, chemical composition, absorption spectra, fluorescence and cleavage would be the same as amethyst, citrine or ametrine. 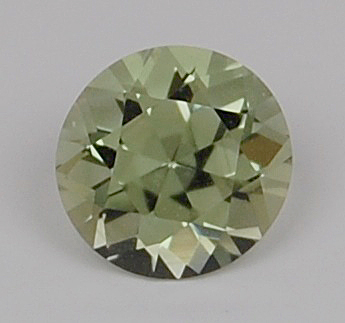 Quartz with/:  The species quartz often forms with inclusions of other minerals that can be attractive when fashioned as objects of art or incorporated into many jewelry designs as cabochons or faceted stones.  Some of the commonly seen inclusions seen in quartz are:  rutile, dumortierite, lepidocrocite, lazulite, pyrite, tourmaline and gold.  Gold inclusions in quartz are almost exclusively a non transparent milky quartz with native gold inclusions.  Many of these quartz w/(name the inclusion) are given trade names to make them appear more desirable, valuable or exclusive.  Unfortunately, these made-up names usually create more confusion than help amongst the general public as well as within the trade. 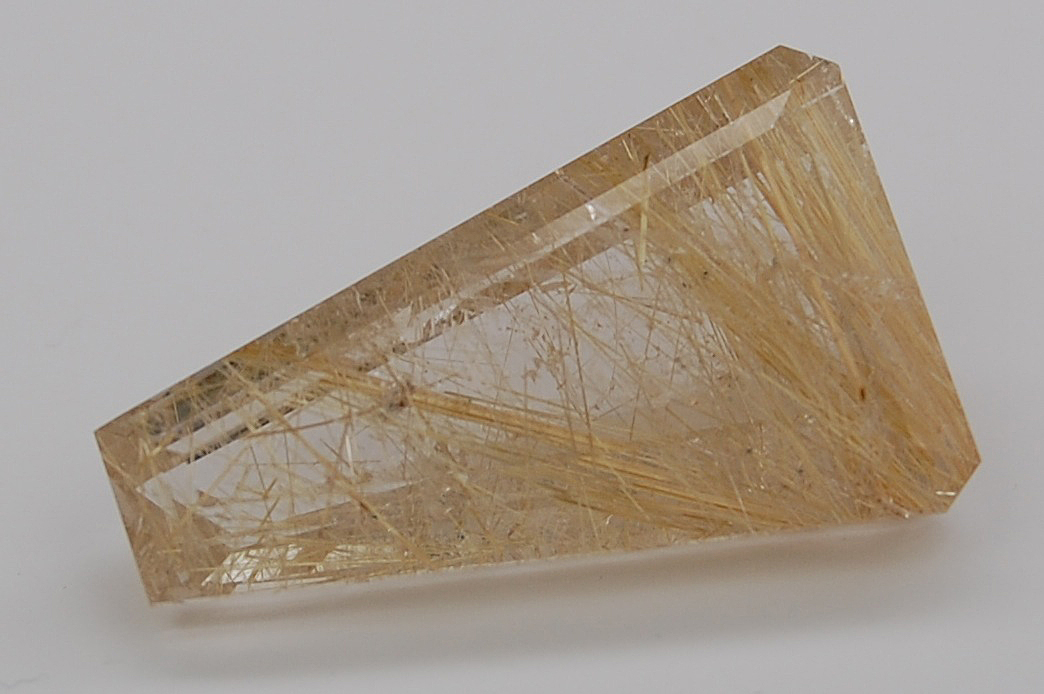