Introduction:  Chalcedony is microcrystalline or cryptocrystalline quartz with the chemical formula SiO2.  Chalcedony can be semitransparent through opaque.  Some of the varieties of chalcedony are:

Chrysoprase:  semitransparent to translucent light to medium green to yellowish-green.  The color is cause by nickel rich clay inclusions.  A chrome green color is rare and colored by chromium.  The best known locality for chrysoprase is Australia although Tanzania is a recent source.  It has also been found in Brazil, Russia and California. 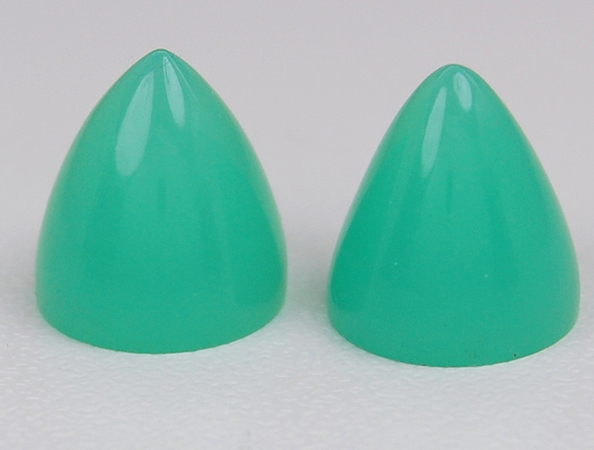 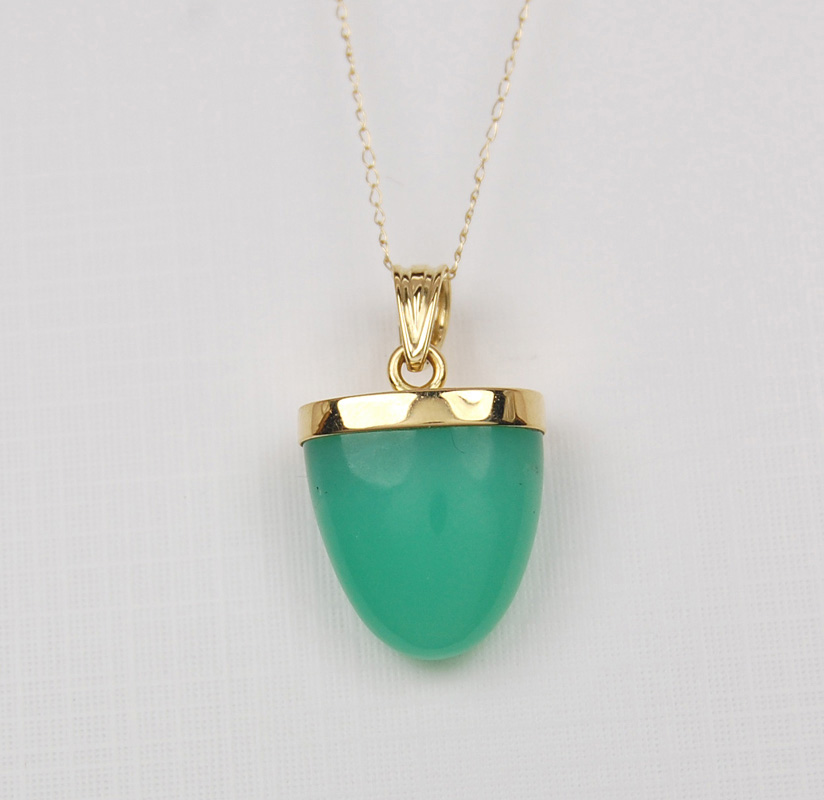 Carnelian:  semitransparent to translucent yellow-orange to orangy-red, brownish red or brownish-orange.  The color is caused by iron.  Carnelian can be found in Brazil, India and Uruguay.

Prase:  translucent to semitranslucent chalcedony with a darker less saturated color than in chrysoprase.

Agate:  chalcedony with curved or angular bands in varying colors.  Brazil, Madagascar, Mexico and the United States are the most common localities.

Sard:  semitransparent to translucent chalcedony, dark brownish-red to brown to dark orange.  The colors are darker and less saturated than carnelian. 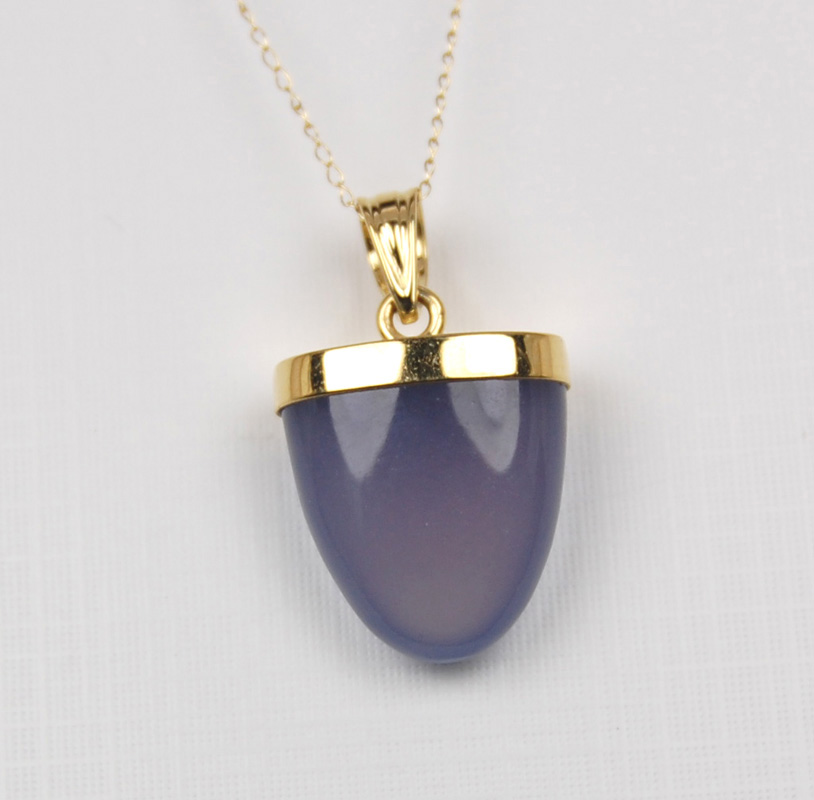 Chrysocolla Chalcedony or Chrysocolla Quartz:  translucent to semitranslucent blue or blue-green chalcedony colored by the copper mineral chrysocolla, known in the trade as gem silica.  It is also seen with drusy quartz crystals covering the chrysocolla chalcedony.  Arizona is a prime source for some of the finest material although it is also found in New Mexico and Mexico. 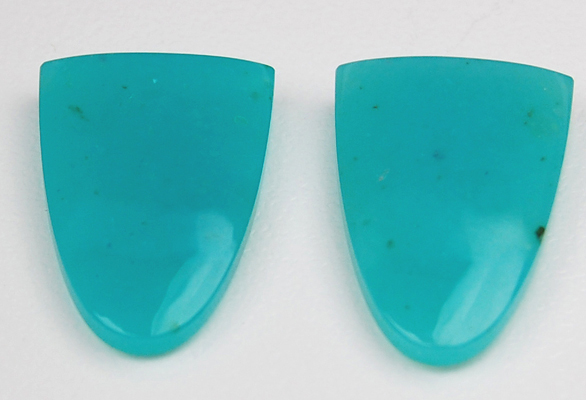 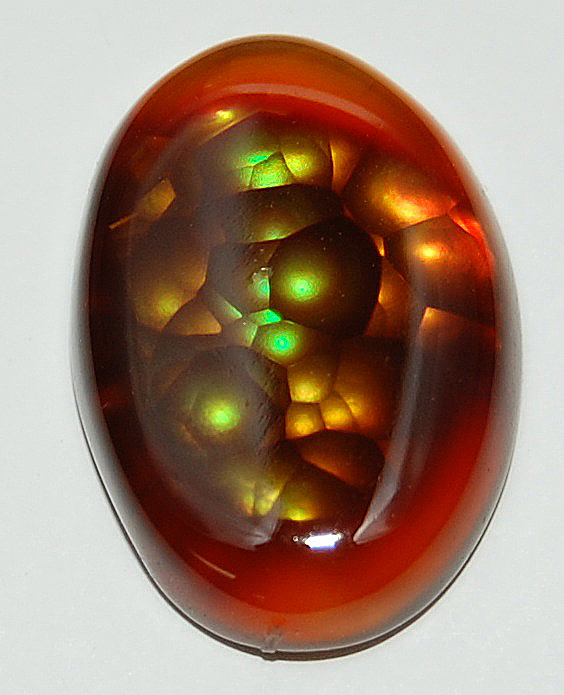 Treatments:
-Dyeing (D) to practically all colors can be done easily with chalcedony due to its porous nature.  Virtually, all black onyx is dyed black.  The process involves soaking the chalcedony in a sugar solution followed by a bath in sulfuric acid resulting in a black color.

-Heating (H) is possible to produce orange or orangy-red colors from yellow and brown material.

-Birefringence:  usually not measured if spot reading is taken but 0.004 otherwise.

-Absorption Spectra:  dyed green has vague lines around 645 and 670 nm.

Name:  Chalcedony is an ancient name, perhaps from Chalcedon, a seaport in Asia Minor.

Dates:  Bloodstone is an alternate birthston for March.  Onyx is suggested as a 7th anniversary stone.